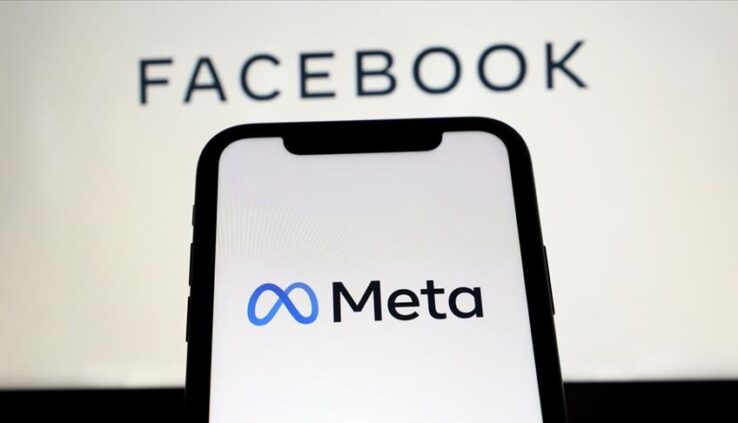 Neil Stephenson invented the term metaverse in his 1992 novel Snow Crash, a speculative epic in which the action takes place in two parallel worlds: primary, physical “Reality” and the online, virtual “Metaverse” that coexists with it.

Meta will now be the name of the entire Facebook firm. The Facebook app, on the other hand, will keep its name, and other apps will not be affected.

On Oct. 28, 2021, Mark Zuckerberg spoke at a virtual reality conference, letting users and stakeholders in the company know that a change was coming. The new name, Meta, was chosen because of the work his company will be doing to create and support the metaverse.

However, Instagram, Facebook, WhatsApp, and Messenger are now all part of the ‘Meta’ company, much as Google’s products are all part of the Alphabet company. Moreover, based on Zuckerberg’s keynote, it appears that all of these apps will continue to play a part in the next metaverse, but in a completely different way.

What does it mean to be a part of the metaverse?

The ‘metaverse,’ according to Zuckerberg, will go beyond the internet as we know it, with interoperability , natural interfaces, teleportation, Home Space, presence, and digital goods among its key features. The concept of the metaverse is not exclusive to Facebook or Meta as it is currently known. The concept came from Neal Stephenson’s as mentioned above.

One could share a digital space with others and experience it almost as if it were real. Think realistic holograms, virtual human presence which are present everywhere and a holographic screen you can just access by gestures even by blinking your eyes.

According to Facebook’s proposal, two persons in separate cities on the world may attend a performance together, or perhaps a party with other virtual or holographic character. Work from home would have a new connotation in the metaverse. Logging in would allow you to experience the office virtually as if you were there physically, without actually being there.

The metaverse, however, is more than the ability to travel into many locations or to experience mixed reality. One of the most distinguishing features of the ‘metaverse’ is that it is always on and never stops.

The presentation also mentioned that they do not want to surprise people with new technology, and that as the metaverse is constructed, they would need to collaborate with policymakers and governments. However, the specifics of how privacy will work in this metaverse are still unknown. Moreover, given the metaverse’s desire to be all encompassing how ‘Meta’ deals with privacy will undoubtedly be a closely scrutinized feature of this new universe.

Is it far from reality?

This idea does seems inspired by science fiction, and even Zuckerberg admits it will not be actual reality in the next few years. He believes that by the following decade, components of the metaverse will exist. The metaverse, however, is not without its difficulties.

For starters, all of those precise and genuine holographic projections will necessitate technological advancement. It has not quite arrived yet. Facebook is not the only company attempting to make mixed reality a reality. Microsoft’s Project Mesh is also attempting to bring a similar type of mixed reality to life, with the ability to allow individuals to ‘holoport’. One of Google’s projects demonstrated a comparable mixed reality experience for video conversations, but the technology is still in its early stages and has yet to be widely deployed.